DPT’s Tenuous Links with the History of Pool and Billiards 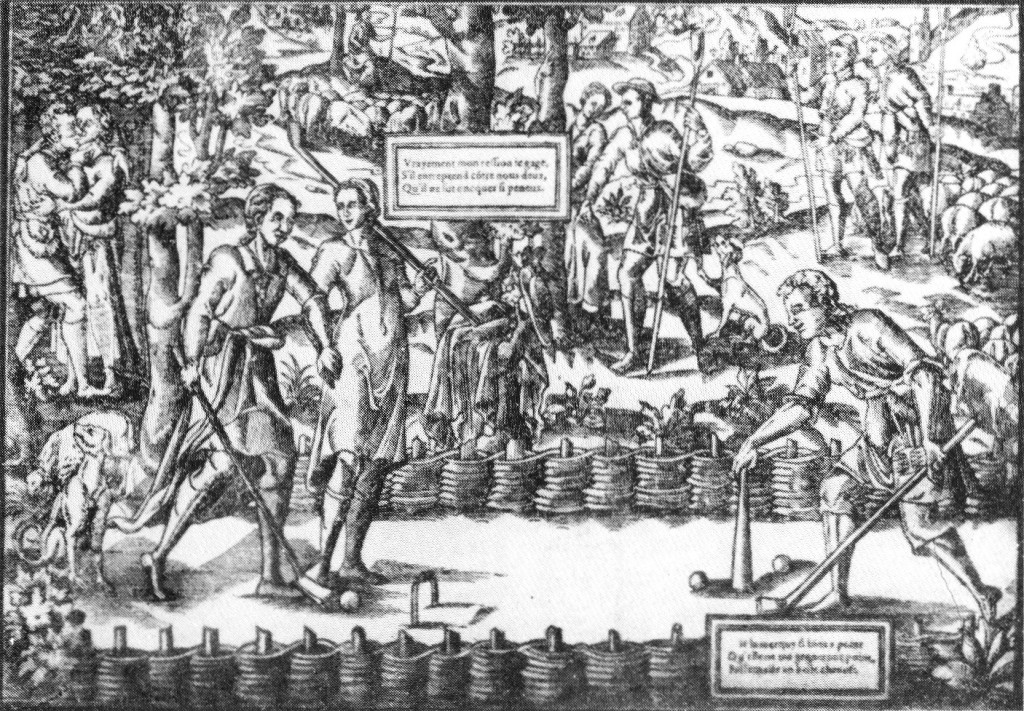 As one of the most established manufacturers of English Pool Tables in Europe, we’ve stumbled across a few interesting history of pool and billiards facts that you may be surprised to read.

You may be even more surprised to read about our connections with the origins of the game, okay we may have exaggerated that last paråt, but we still thing this makes for interesting reading!

• On his travelling quest for knowledge, the 6th Century Greek philosopher Anacharsis, was said to have recored seeing a game being played similar to what would later be known as billiards.

• DPT Link: Omega, the name given to our Omega Freeplay and Omega Coin Operated Pool Tables, is also the name of the 24th last letter of the Greek alphabet.

A Game Raised from the Ground

• Slowly evolving over time, early forms of the game were said to have derived from an outdoor game called Ground Billiards, which was also said to be a forerunner to the game of Croquet.

• The game of Ground Billiards was a highly favoured game and played throughout the European continent from around 1340 until the beginning of the 17th Century.

• DPT Link: You don’t have to learn the ancient game of Ground Billiards today to enjoy a game outdoors. Take part in the modern game of pool and bring yourself up to date in the 21st century with one of our Outdoor Outback Pool Tables!

• During the early 16th and 17th Century billiards was a popular sport for those of royal blood and the aristocracy.

• Whilst being held prisoner in 1586, Mary Queen of Scots was reported to have written a letter of from her cell to complain that the guards had taken her billiards table away. In a cruel form of retribution for kicking up a fuss, only a few months later the said guards ripped the cloth from her table and used it to cover her corpse after she was beheaded .

• DPT Link: At DPT we have our own links with royalty with our aptly named, Monarch Pool Tables. These grand designs are available as both Pool Dining and Freeplay Pool Tables.

• It may be hard to imagine today, but in ye olde days in early variations of the game, pockets were seen as hazards and something to be avoided, not too dissimilar to that of the bunker in golf!

• To reference the game of golf once more, the modern cue as we know it today has it’s origins from the mace instrument that was used to play the early forms of billiards. Far removed from the sleek cues of today, the curved ended mace was crudely akin to a golf club.

• DPT Link: In keeping with the Golf theme, but purely coincidental, our Emirates Pool Tables, share their name with the famous Emirates Golf Club in Dubai.